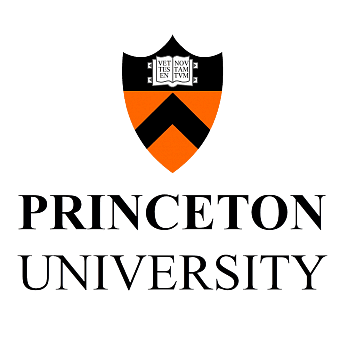 Admit:
Princeton University
Julian sought us out to help him establish the right tone in his application documents.
Empowering him to own his experiences and achievements helped him secure an early acceptance to Princeton University!

Julian is a diligent student and a community-oriented person. Throughout his high school career, he’d collected many awards, honors, and participated in various high-impact activities in his community. Julian couldn’t shake the feeling that he was “bragging” in his application with every line he wrote. He sought out Quad Education to help him set the right tone and learn how to embrace talking about himself.

How Did Quad Education Help?

We began by letting Julian know that many students struggle between humility and “bragging” in their college applications. Digging deeper, Julian realized that talking about himself made him uncomfortable. We helped Julian build his confidence and own his achievements through weekly calls and continued correspondence.

As Julian’s confidence grew, his writing skills and level of introspection flourished to produce meaningful, sincere application documents. We ensured every application document was edited not only for tone, but sentence structure, word usage, punctuation/grammar, concision, and more.

Julian was accepted to his dream school Princeton University through single-choice early action.

Don't Take Our Word For It.
Hear Their Stories.

Learn how to improve your admissions chances by speaking with one of our admissions experts. During our consultation, we will discuss your background and goals, evaluate your candidacy, provide you with concrete feedback, and then of course, answer any questions that you might have.
‍
We’ll also discuss our programs and how we will work together throughout your application process. We look forward to speaking with you soon!

We provide students with free consultations. To schedule your consultation, fill out the form to the right, and pick a time that works best for you. You will receive a calendar invite with our conference line details.

During our consultation, we will discuss your background and goals, evaluate your candidacy, provide you with concrete feedback, and then of course, answer any questions that you might have.

We’ll also discuss our programs and how we will work together throughout your application process. You can expect this call to last about 30 minutes. We look forward to speaking with you soon!
Thanks! Your submission has been received.

Please choose a time below to chat with one of our consultants.
Oops! Something went wrong while submitting the form.