How to Get Into the Ivy League as an International Student 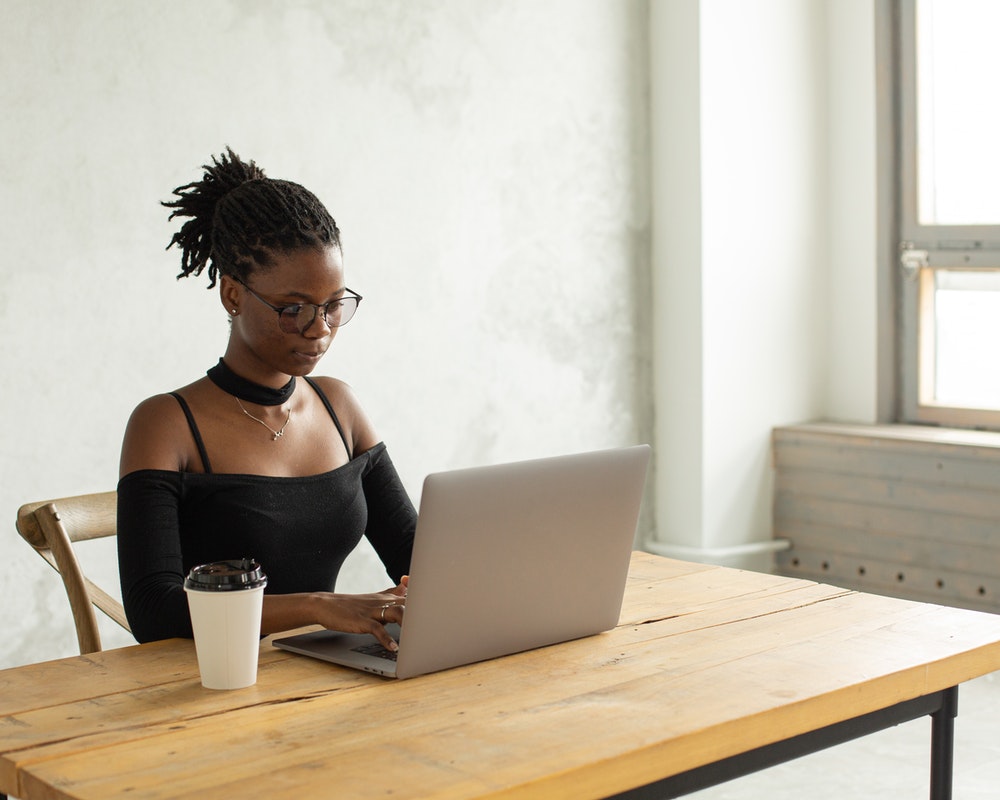 Why Does the Ivy League Matter for International Students?

Ivy League schools boast great name recognition across the U.S. and even some other parts of the world. The chances are your parents or guardians may recognize the Ivy League school you want to attend.

Beyond name recognition, Ivy League schools are some of the nation’s top-ranked schools:

The Ivy League schools offer some of the highest-quality education available. They have plentiful course and program offerings, a host of resources, and a diverse student body to provide varied perspectives and thoughts in lectures.

In your four years at college, you’ll develop a deeper bond with your professors, peers, and other campus figures: you might even make some lifelong friendships. The Ivy League experience means you’ll typically live on campus, at least for your first year of studies. You’ll have the opportunity to soak up everything about the school’s culture, join clubs, and explore the cities where your school is located.

All students who attend Ivy League schools are connected to an alumni network when they graduate. Alumni networks connect you to all the school’s alumni, allowing nearly endless opportunities to connect with others and find new and exciting opportunities in the form of employment, internships, travel, and research.

What Are Your Chances of Going Ivy?

In theory, getting into the Ivy League as an international student sounds light and breezy. However, these schools are well-known for their lower acceptance rates and high competition. Statistically, these are your chances of going Ivy based on recent data.

Another thing to remember is that Ivy League schools value diversity. These schools aim to admit students from various backgrounds to offer a diverse and varied college experience. Different perspectives, cultures, and backgrounds add to campus culture and allow students to gain a better global understanding. If you craft an excellent application as an international student, you’re sure to stand out from the crowd and show these schools what you have to offer.

Many Ivy League requirements are similar for U.S. residents and international students. Below we’ll take a look at all application parts you’ll need to gather or create to apply to the school of your dreams.

Princeton requires international students to apply using the Common Application or the Coalition Application. You will also need to submit:

Columbia University states the “admissions process is largely the same for everyone, regardless of citizenship or country of residence.” If you are a student at a non-English speaking school, you must have someone translate your documents for you along with the original documents before you submit your application.

If your home language is English or your subjects were taught primarily in English in school, there’s no need to demonstrate your command of the language further. If you do need to show your proficiency, Columbia accepts the TOEFL. IELTS, or DET. The rest of the application requirements include:

At Harvard University, requirements are generally the same for all students regardless of their geographical locations. First-year and transfer international applicants do not need to take an English proficiency test, but you’re free to submit your scores if you’ve taken the TOEFL. Other requirements include:

International students follow essentially the same procedures as U.S. students. If your school documents are not all recorded in English, you must provide an official English translation along with the original items. Yale recommends that non-Native English speakers who have spent at least two years receiving instruction in another language take an English proficiency test: either the TOEFL, IELTS, PTE or DET. The standard requirements include:

Yale also releases what the school considers as competitive scores for each English language proficiency test:

UPenn states that admissions decisions are made before many international exam results are announced. Still, applicants are expected to be enrolled in programs that prepare them for these examinations.

The University of Pennsylvania wants to ensure students have a strong command of English: you are considered proficient if English is your native language or your courses in secondary school were taught in English. UPenn accepts the TOEFL, IELTS, and DET if you don't meet either criterion.

UPenn’s other application requirements include:

Every Dartmouth College student must submit the Common Application, whether they live in the U.S. or are international students. If English isn’t your first language and you were not taught in English for at least two years, you must take an English proficiency test. Dartmouth accepts the TOEFL, IELTS, DET, or Cambridge C1/C2.

Dartmouth states, “successful applicants score above 100 on the TOEFL exam, above a 7 on IELTS, and above a 120 on Duolingo.” Other than that, application requirements are the same as other students:

For detailed information on how to get into Dartmouth, read through our complete college guide.

There is no separate application process for international students, but you should indicate your citizenship based on your passport to enter the U.S. However, the school states you should plan “to sit for national and international examinations, such as the GCE A-levels, German Abitur, French Baccalauréat, Chinese Gaokao and International Baccalaureate and submit the predicted or actual scores for those examinations as part of your credentials for admission to Brown.”

Brown University says you should be proficient in English to be admitted. As such, the school strongly recommends international applicants take the TOEFL, IELTS, or DET. Competitive scores are: 100 or above on the Internet TOEFL test, 600 or more on the paper version, and 8 or above on the IELTS.

All of your documents must have official English translations and the original documents. Other application requirements include:

International students follow the same process as U.S. students, aside from the need for an English proficiency exam if English isn’t your first language and you were primarily taught in another language. Cornell accepts multiple tests:

The school also releases minimum score requirements for the admissions committee to consider you a competitive applicant:

Other application requirements include:

Tuition can be expensive, and Ivy League schools are no exception. Below are recent tuition and fees estimations: these costs don’t include other expenses such as board, transportation, or books.

1. Do I need to take an English language proficiency test?

You typically need to take an English language proficiency test if English isn’t your first language and you’ve received most of your secondary school instruction in another language.

2. Can I translate my documents myself?

Schools typically ask for an official translation, meaning you should translate your documents yourself (even though you probably can!). You’ll need a certified translator’s help, and be sure you also send along translations and documents in their original language.

3. Which Ivy League schools award the most financial aid to international students?

4. If a school accepts the Common and Coalition Applications, which should I pick?

Though personal essay prompts vary slightly between both applications, that’s not usually a factor students consider because they are so similar.

First, you should check if the school you’re applying to requires SAT or ACT scores. Although all Ivy League schools made these tests mandatory before, some have suspended the requirement for some admissions cycles.

Even if you don’t need to submit scores, you can choose to do so anyway. It doesn’t matter which test you take: all that matters is that you perform well to show your academic skills and college readiness.

6. What are other top-ranked U.S. schools?

Although Ivy League schools have some of the most widely recognized names, they’re not the only excellent schools the U.S. has. Other top-ranked schools include the Massachusetts Institute of Technology, the University of Chicago, Duke University, John Hopkins University, and many more.

7. How important are supplemental essays?

Supplemental or school-specific essays are crucial to college applications. Because you’re an international student, you undoubtedly have had different experiences than U.S. students. Weaving these unique narratives into your essays can help you stand out from other applicants.

Remember to examine each school’s admissions requirements to ensure you’re taking the proper English proficiency tests and that you’ve gathered all the materials each requires. Although tuition can be expensive, remember that many Ivy League schools provide financial aid to international students. Above all, don’t let low acceptance rates discourage you; with a perfect application, you have a fighting chance at an Ivy League school! 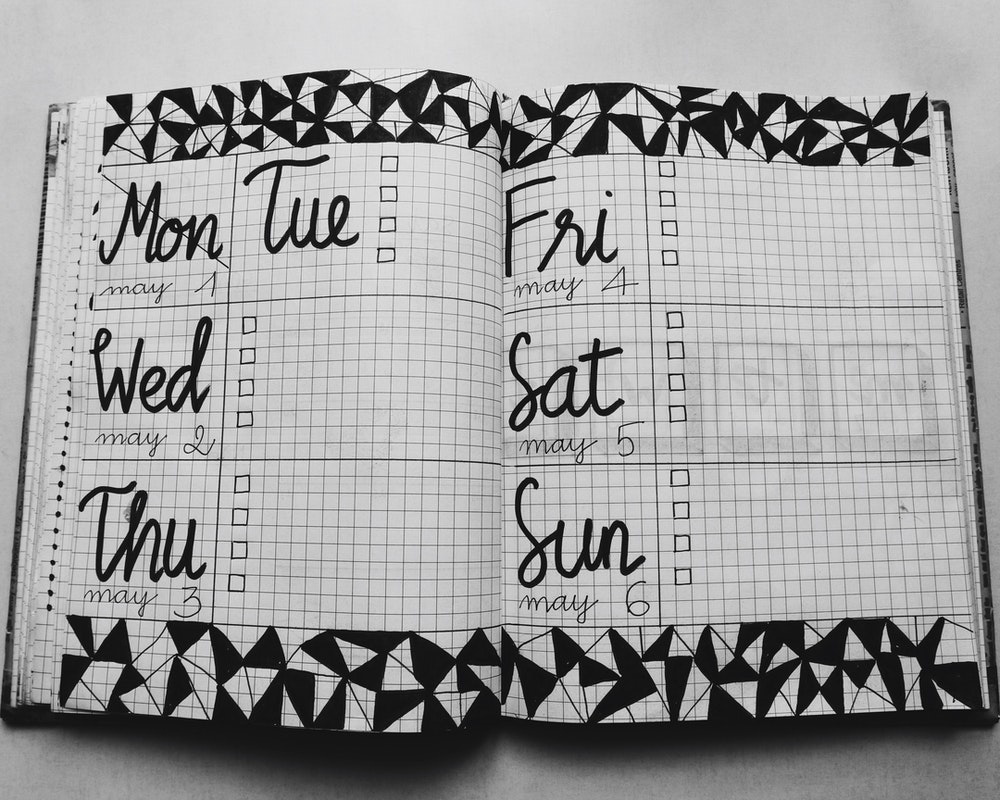 When Do Princeton Decisions Come Out? 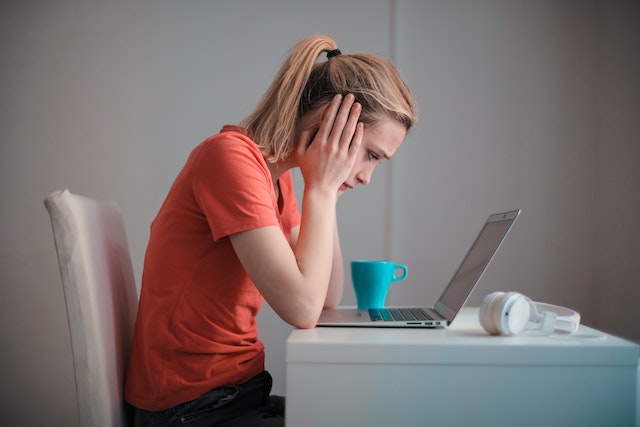 I Didn't Get Into Any Colleges I Applied To: What to Do Next