When Do Berkeley Decisions Come Out? 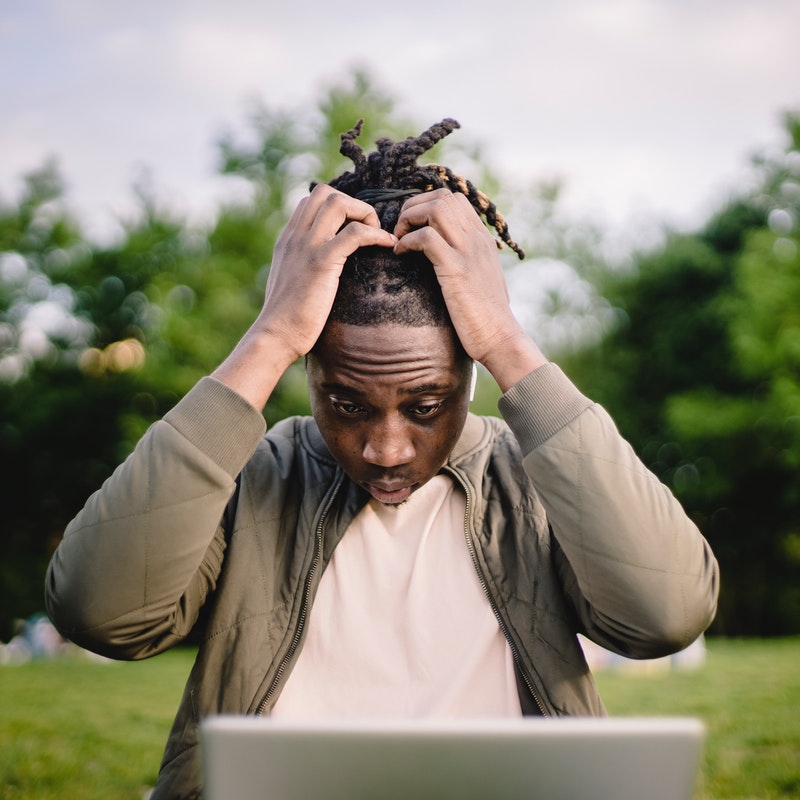 *Unfortunately, the university has not provided us with college decision-date details & dates yet for 2023. However, we'll update this post as soon as we receive new and up-to-date information for the next admissions cycle.*

Are you feeling anxious about receiving a decision from Berkeley? You’re not alone; spring has students across the world anxiously waiting to receive their university decisions.

The University of California Berkeley is a world-renowned educational institution and is considered one of the most prestigious public universities in the US. Established in the year 1868, Berkeley’s stunning green-filled campus overlooks the San Francisco bay. The school is known for its highly rated engineering, physics, environmental science, and economics programs.

Berkeley has been rated the second-best public university in the United States by US News and previously held the top spot for several years. Although the school is not an ivy league university, it is often confused with one due to its high level of prestige, excellent global reputation, and historic campus.

When Do Berkeley Decisions Come Out?

UC Berkeley reviews applications on a rolling basis, meaning students can begin submitting applications as soon as the applications are made available (August 1st) up to the November 30th deadline.

Once you’ve submitted your application, it typically takes three to four weeks for the admissions committee to review your application. Here we’ll go over when you can expect Berkeley decisions to come out according to the method you used to apply.

UC Berkeley does not offer an “early decision” or “early admission” application. However, they do tend to release some decisions earlier than others. In 2022, a batch of early decisions for Berkeley was released on February 10th. However, it is not guaranteed that Berkeley will do so in the future.

Because Berkeley uses a rolling admissions decision process, the earlier you send in your application, the more likely your Berkeley decision will be included in their first round of early decisions. That is, if they decide to release some decisions early.

What Are the Ways I Can Apply to Berkeley?

Let’s go over the ways you can apply to Berkeley. Note that Berkeley does not have an early decision or early action program, so we will only cover regular decisions and transfers. If you want to know how to get into UC Berkeley, check out our complete guide.

As stated in the second point, you must complete forms for both UC Berkeley and the University of California to apply for a transfer. You should also ensure that you have completed the necessary prerequisite courses for the program you intend to transfer into, which can be found in the Berkeley Academic Guide.

A full list of transfer requirements is available on the University of California’s Website, along with the mandatory forms you need to fill out.

Here are our answers to some frequently asked questions about the Berkeley decisions.

1. Have Berkeley Decisions Been Released?

2. Does Berkeley have Early Decision?

Berkeley does not have an early decision or early action application. However, Berkeley uses a rolling admissions process, so the earlier you apply to Berkeley, the earlier you may receive your letter of acceptance.

3. What is the Earliest I Can Submit My Berkeley Application?

The Berkeley rolling admissions cycle begins on August 1st. You may submit your Berkeley application as soon as it is complete after that date.

4. What is UC Berkeley’s Application Deadline?

5. Can I Submit My Application Late to Berkeley?

If you submit your application past the Berkeley deadline, you risk not being admitted to the school. In special circumstances, you may be able to do so by contacting an academic advisor. However, Berkeley uses rolling admissions meaning your program may be full by the deadline.

6. When do Berkeley Transfer Decisions Come Out?

Waiting for decisions can be a challenging and anxiety-inducing process. If you haven’t gotten into UC Berkeley in the current cycle, don’t let it discourage you from reapplying. Contacting an experienced admissions counselor can help you to improve weak areas of your application, and get into your dream school next year. 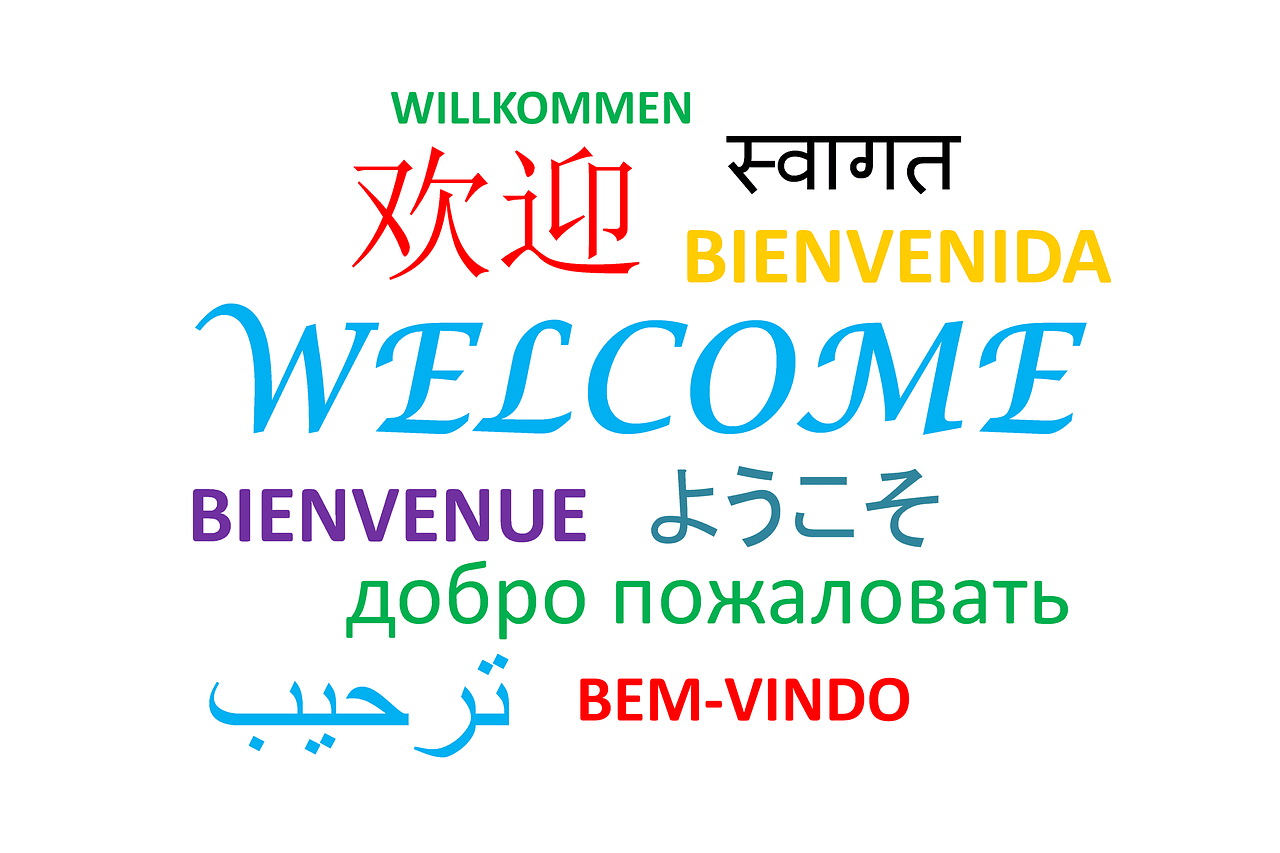 Do You Need a Foreign Language for College? Your Guide 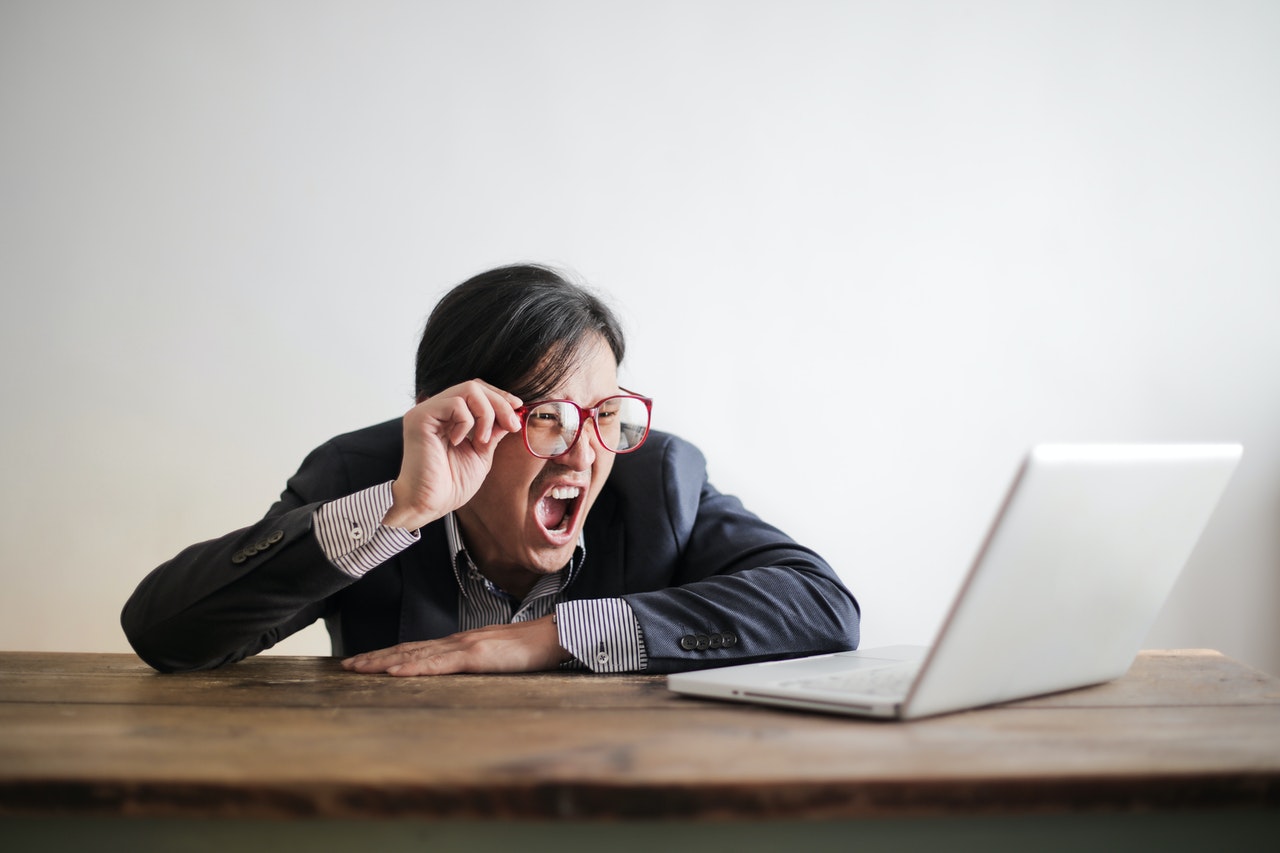 Deferred College Application: What To Do Next