When Do Ivy League Decisions Come Out? 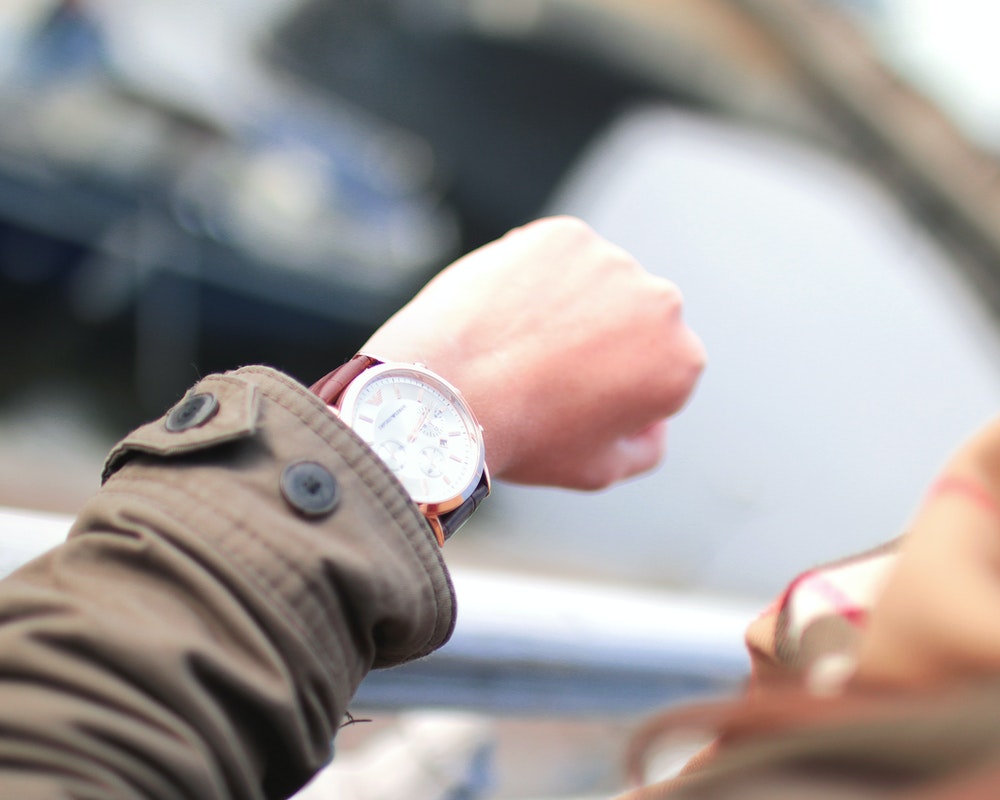 Follow along to learn everything you need to know about early and regular Ivy league decisions.

Read on for more information about when Ivy League decisions come out, how you can apply to Ivy League schools, and more.

About the Ivy League

The Ivy League originally started as an NCAA athletic conference for Division I between eight Northeastern colleges:

Today, the Ivy League has less to do with sports and is well-known for high-caliber instruction, plentiful resources, and world-class academic opportunities. These highly selective schools have excellent name recognition and are popular additions to any high-achieving student’s school list.

When Do Ivy League Decisions Come Out?

So, when do Ivy League decisions come out? While there are no exact deadlines listed yet for this application cycle, there are general timeframes for when you should hear back from each school through Early Decision or Regular Decision.

Brown’s Early Decision Plan requires you to submit your application by the beginning of November. You can expect to hear a decision in mid-December.

Columbia Early Decision applicants must submit their applications by mid-November. You should expect to hear a response by December.

Cornell Early Decision applicants must submit all application materials by the beginning of November. Decisions are typically released in mid-December.

Dartmouth Early Decision requires you to submit all application materials by the beginning of November. You should hear a decision about your application by mid-December.

Harvard Restrictive Early Action applicants should submit their applications by the beginning of November. Decisions are typically released in Mid-December.

Single-Choice Early Action requires you to submit your application by the beginning of November. You will receive your decision sometime in mid-December.

UPenn’s Early Decision program requires applicants to submit applications by the beginning of November. Decisions are typically released by mid-December.

Single Choice Early Action at Yale's deadline is early November. You will hear back regarding your admissions decision sometime in mid-December.

If you're not applying to your first-choice school but want to apply to more Ivy League schools, you'll apply through Regular Decision. All Ivy League schools require candidates to submit their applications at the beginning of January.

What Are the Ways I Can Apply to Ivy League Schools?

High school seniors or graduates not in college can choose to apply through Early or Regular Decision.

Applying through Early Decision is best for students applying to their first-choice schools. Please keep in mind that the terms of your Early Decision agreement can differ: some Ivy schools are restrictive, while others are non-binding.

Most students apply to multiple Ivy League schools through Regular Decision. If you apply to one or more Ivy schools, you should receive your admissions decisions on Ivy Day.

Transfer applicants will follow many of the same application steps as their first-year peers: you’ll need to use either the Common or Coalition Application to apply. Ivy League transfer applications are typically due in early to mid-March.

Pros and Cons of Each Program

Now that you know when Ivy decisions come out, it’s time to choose a program. Like all things in life, there are pros and cons to each application timeline. We’ll outline them so you can choose which timeline works best for you.

While many Ivy League hopefuls apply through Regular Decision, there are some benefits to applying through Early Decision programs:

However, there are also some disadvantages of applying to Ivy League schools through their respective Early Decision programs:

Ensure you weigh these pros and cons carefully before deciding whether or not you want to apply early to any Ivy League school. If you have a clear top-choice school, know you'll be happy with your financial aid package, and are confident you can produce a perfect application on time, Early Action/Decision may be right for you.

Ivy League colleges are typically reach schools for many students but are excellent additions to a college list. Now that you know when Ivy decisions come out, it's time to review the advantages of applying through Regular Decision:

Although you have more time and freedom to apply through Regular Decision, there are also disadvantages to consider:

We don’t recommend basing your decision solely on statistics; there are too many other factors to consider, such as the caliber of applications, how many the school receives, and how many seats they have to fill.

Applicants should apply through Regular Decision if they need more time to produce a stellar application.

A successful transfer application allows you to gain admission to an Ivy school! However, it would be best to be mindful of transfer rates to Ivy schools.

As you can see, your chances of acceptance vary tremendously by the school. Although statistics aren't everything, it's important to be mindful of your chances before proceeding.

Do you still have questions about Ivy League decisions? Read on to learn more!

1. What Time Are Decisions Released on Ivy League Decision Day?

Decisions are typically released around 5 p.m. to 7 p.m. on Ivy Day (EST).

2. Which Ivy League School Is the Easiest to Get Into?

The easiest Ivy to get into is widely considered to be Cornell University. Cornell historically has had acceptance rates in the double digits, but recent class profile data shows an acceptance rate of 8.7%.

3. Do All Ivy League Schools Release Decisions on the Same Day?

If you applied through Regular Decision, yes. You’ll learn the statuses of your applications on Ivy League Decision Day. Admissions decision release time for Early Decision can vary.

5. Should I Apply Through Early Decision to An Ivy League School?

If an Ivy League school is your first choice, you're confident you can produce a stellar application on time, and you're okay with not comparing financial aid, then applying through Early Decision may be the right choice.

6. When Do Ivy Decisions Come Out for Transfer Applicants?

You can generally expect to hear back about your admissions decision as a transfer student by mid-May.

7. Which Ivy League School Accepts the Most Transfer Students?

Cornell accepts the most transfer students. However, Dartmouth College has the highest transfer acceptance rate.

Waiting to hear back about your college application can keep you on the edge of your seat. However, now you know when Ivy decisions come out, and you can keep your eyes peeled for Ivy League Decision Day. Waiting can be tough, but remember that admissions committees have many decisions to make.

There really isn’t much you can do while you wait. It’s best to avoid stressing out over your admissions decision: you’ll know soon enough. In the meantime, enjoy the rest of your senior year! 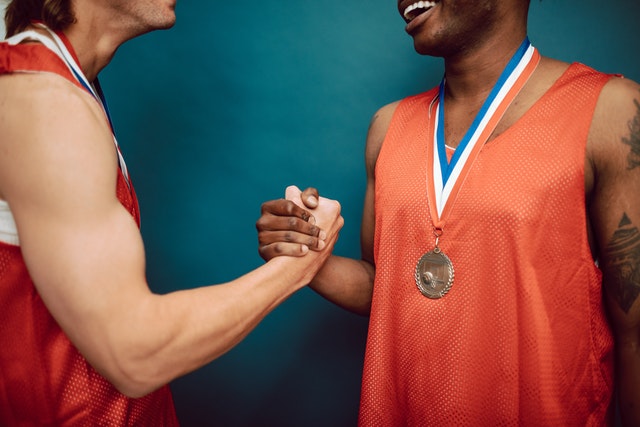 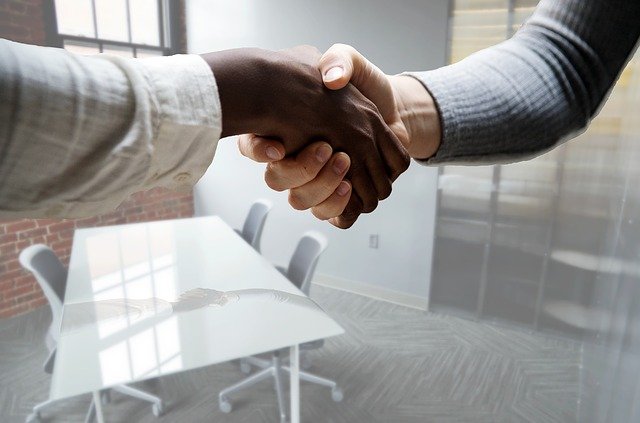 How to Prepare for a College Alumni Interview