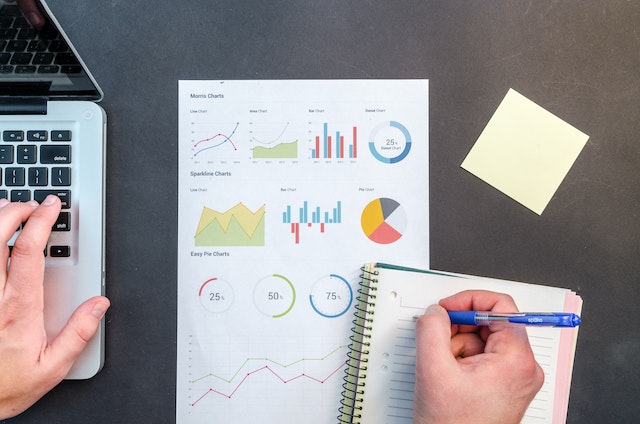 If you have Ivy League schools circled on your school list, you know that you’ll need to craft a stellar application to make you stand out. But how can analyzing Ivy League schools’ enrollment numbers help you?

We'll outline Ivy League enrollment statistics, why they matter, and more. Read on to learn how you compare to Ivy League students!

The Data On Ivy League Enrollment

Ivy League enrollment statistics can tell you about a school’s selectivity, acceptance rate, what they’re looking for in applicants, and more. Below we’ll break down enrollment data from each school based on official class profiles from all Ivy League schools:

As you can see from the table above, some Ivy League schools are more transparent about their enrollment statistics than others. Below we’ll break down more enrollment data by school.

Brown University received 46,568 applications and accepted 2,569 students for an acceptance rate of 5.5%. In addition to the information statistics listed above, Brown also released admissions stats for two specialized programs: the Brown RISD Dual Degree and the Program in Liberal Medical Education (PLME).

Columbia University received 60,551 undergraduate applications, accepting 2,358 for an acceptance rate of 3.9%. Half of the students are female, 48% are male, and 2% are non-binary or others. Other relevant enrollment statistics include:

Most students are enrolled in Mathematics and Natural Sciences (26%) or Social Science (26%). Other interest areas are represented as:

Cornell University received 67,380 applications and accepted 5,852 students for an acceptance rate of 8.7%. Because Cornell is test-optional, they released these statistics on students that enrolled who submitted SAT or ACT scores:

International students represent 63 countries in Cornell’s class profile. These are the stats by regional representation:

Although Dartmouth College is making a move toward test-optional admissions, they did release in-depth data on mean and median scores:

Geographic representation is as follows:

At 55%, more than half of Dartmouth’s incoming class received financial aid:

Harvard University accepted only 2,320 applicants out of 57,786 for the lowest Ivy League acceptance rate of 4.0%.

Although Harvard remains relatively tight-lipped about the academic achievement levels of its incoming students, they do offer ethnic diversity data:

Princeton University received 37,601 applications and accepted 1,647 students for an acceptance rate of 4.4%. The school listed some general statistics for its entering class:

Out of all the Ivy League schools, UPenn has perhaps been one of the most forthcoming about its enrollment statistics. The University of Pennsylvania received 56,332 applications and accepted 3,304 students for an acceptance rate of 5.9%.

The following data shows the geographic distribution of students based on their residence:

Yale released the following data about its incoming class:

Should I Worry About Ivy League Enrollment Numbers?

When students evaluate Ivy League enrollment statistics, they may be worried about how they compare to admitted students. Fortunately, your application is meant to show that you're more than just your GPA or test scores.

For instance, a lower-than-average GPA will not necessarily spell automatic rejection: not every Ivy League student applied with a 4.0. Additionally, many schools are moving toward a test-optional policy, meaning some schools no longer require SAT or ACT scores for admission.

All Ivy League schools impart a holistic review process. This means that beyond your GPA and test scores, admissions committees look for differentiation and impressive application documents such as:

It's easy to get hung up on the numbers. Still, we encourage you to use these Ivy League enrollment statistics to manage your expectations without automatically counting yourself out.

When you analyze the data above, ensure you take the numbers you see with a grain of salt. Ivy League schools are highly competitive, but a well-constructed and edited application can give you the edge you need to gain acceptance.

In short, Ivy League statistics matter because they can help students understand what these schools seek in applicants. Data about class rank, test scores, and other academic performance indicators can help Ivy League hopefuls evaluate their academic standing honestly before applying.

Class profile data can also tell students more about campus climate. For example, looking at geographic and ethnic data of students can tell you more about the school’s commitment to a diverse campus. For international students, higher rates can show you which schools may be more likely to accept you.

Finally, schools that release data about Early Decision versus Regular Decision can help you decide which pathway is right for you. Although it's never advisable to go off stats alone, some schools' early acceptance rates can be much higher than their regular acceptance rate.

If you still have burning questions about ivy league enrollment statistics, these answers can provide clarity.

1. Which Ivy League School Has the Largest Enrollment?

Cornell University has the largest enrollment based on enrollment data for first-year students.

2. What Percent of Undergraduates Go to An Ivy League School?

In 2011, only 0.4% of undergraduates attended an Ivy League school. However, as these schools have become more selective throughout the last decade, this number is likely smaller now.

3. What Is the Easiest Ivy League School to Get Into?

4. What Are My Odds Of Getting Into an Ivy League School?

Your odds of acceptance into an Ivy League school depend on a myriad of factors, including your level of academic achievement, the quality of your application, what decision program you apply through, and Ivy League school enrollment numbers. Unfortunately, there’s no one answer to this question: it’s incredibly subjective.

5. Can You Get Into an Ivy League School With Average Grades?

While it may not be impossible to gain entry to an Ivy League school with average grades, it will be challenging. Despite a holistic review process, you'll be up against many talented students with high levels of academic achievement.

If you have your hopes set on the Ivy League, consider raising your GPA as much as possible with a good study schedule and retaking classes if necessary.

6. What Ivy League Schools Are Test-Optional?

All Ivy League schools are test-optional until at least the 2022-2023 admissions cycle. Please ensure you double-check the testing requirements before you apply.

7. What Is the Smallest Ivy League School By Enrollment?

Based on enrollment statistics, Dartmouth enrolls the fewest students by enrollment: it's the smallest Ivy League school.

Ivy League school enrollment numbers are an excellent way to learn more about each school and its admitted students. Enrollment data can tell you more about your chances of acceptance when comparing your own stats to accepted students and can even help you decide which decision pathway is right for you.

However, you should take all of these Ivy League enrollment statistics with a grain of salt. Remember, there is no such thing as the “typical” Ivy League student: putting effort and time into your applications will help differentiate you from other applicants. 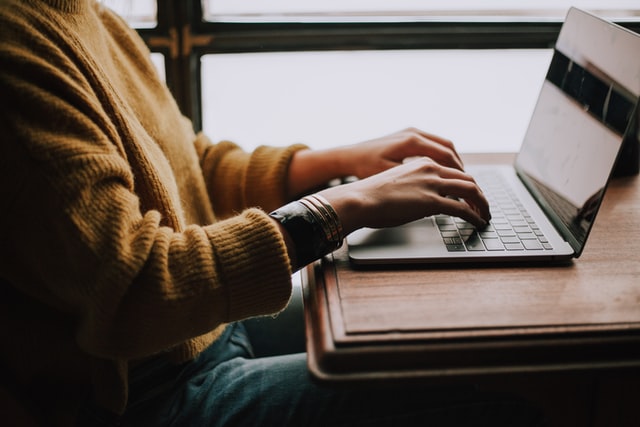 What is the Common College Application? 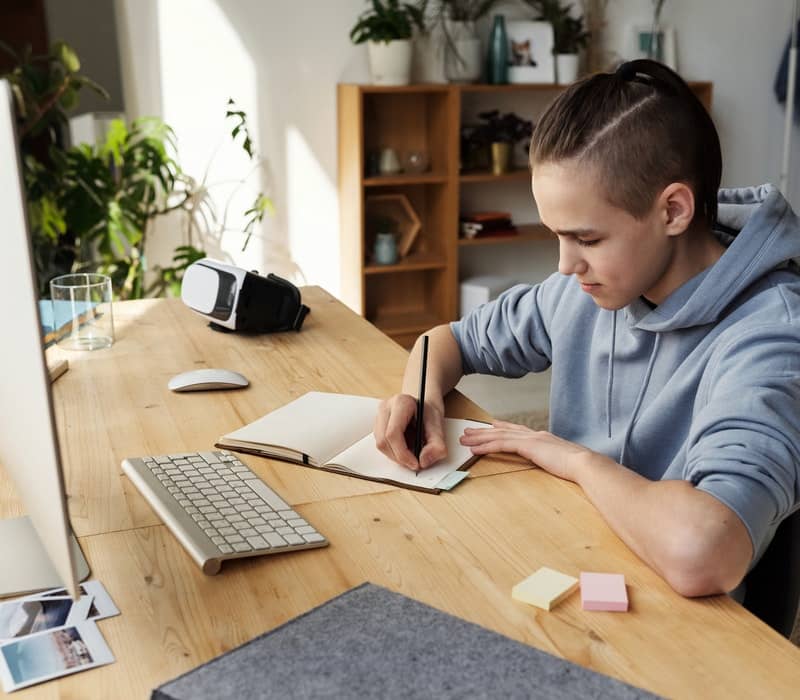 How to Prepare for the ACT Reading Test