Little Ivies: What You Need to Know 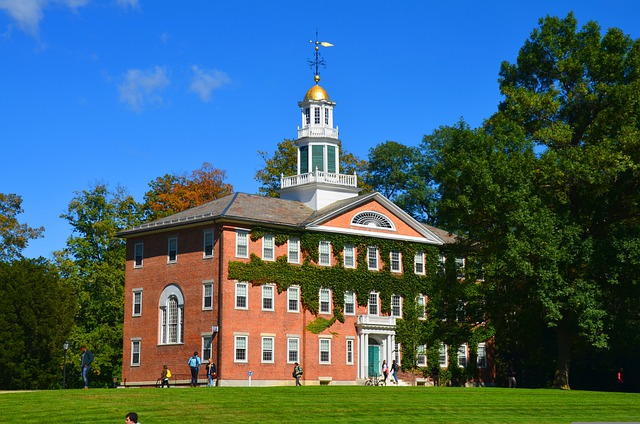 Have you ever heard of the Little Ivies? Where the Ivy League schools have a huge amount of notoriety, their smaller liberal arts cousins offer an equal education experience!

As opposed to the eight Ivy League schools established  before the founding of America, the Little Ivies are another designated group created to describe much smaller institutions located in the Northeastern United States.

What Are The Little Ivies?

The list of little criteria to be a Little Ivy is much more extensive than the Ivy League’s. The Ivy League is less criteria-focused and more a list of member schools, whereas the Little Ivy League falls into specific categories. The reason they are called the Little Ivies comes from their proximity to the larger Ivy League schools. All of them are found in the New England region.

Another distinctive feature of the Little Ivies is, of course, their relative size. These schools are so much smaller than their private counterparts. , but that’s usually because they are liberal arts schools. Liberal arts schools focus on academics rather than professional degrees; their subject matter takes on a much broader scope of studied material.

Little Ivies take on the benefit of the model of the Ivy League branding to promote themselves as alternative education. Since the Ivy League is so competitive with a small selection pool, it’s easy to see the thousands of students rejected yearly. The Little Ivies all make great backups or first-choice schools to apply to. If you’re looking for liberal arts, start here!

Situated in Williamstown, Massachusetts, Williams College offers a high-quality education and is considered among the best liberal arts schools in the nation. While it may be harder to earn acceptance to Williams College compared to the other Little Ivies, the option remains as the top-ranked school for students that make the cut.

Williams College looks for talented students with unique goals and aspirations to meet application standards. To that end, they’ve made it their mission to stretch their net wide for excellent students.

Taking the spot right behind its fellow NESCAC member, Amherst College builds an excellent environment for education in economics, political science, the arts, and psychology. If you’re looking for the freedom of a liberal arts education, Amherst is a great choice. The community here seeks to meet the dreams of students to better help them live lives of great consequence.

Rounding out the top three liberal arts schools in the United States, Swarthmore gives students the opportunity to make the most of their high school careers. If you're looking to extend your education with a college degree, Swarthmore makes a great choice. The college strives to give students the knowledge to help make the world a better place.

Bowdoin College focuses on inclusivity in its application by accepting them in many unique formats to better determine what students fit their colleges. When you have all the required pieces, ensure everything meets their standards.

Uniquely, Bowdoin has been standardized test-optional for over 50 years! They want students “to decide for themselves whether or not their SAT or ACT results accurately reflect their academic ability and potential.”

If you see yourself as someone who wants a career, either leading the way forward or helping others follow in your footsteps, Middlebury College may make the perfect fit for you! Arts and Sciences build the bulk of the majors at Middlebury as students trek through their unique educational path. Middlebury wants students to use creativity as a way to better the world.

Getting Into a Little Ivy: What are the Chances?

The best way to determine if you would make it into one of the Little Ivies is by looking at their acceptance rates. As long as you've met all the application requirements, your odds depend on your application's competitiveness.

But what does an acceptance rate mean? An acceptance rate is the percentage of everyone accepted out of the total number of applicants. In the case of the Little Ivies, not as many people apply as compared to the Ivy League, and the acceptance rates tend to be higher! Your odds for the top rank are low, but the chance is still high, especially compared to other schools.

Since Little Ivies are smaller schools and not as well known, they tend to receive fewer applications and accept fewer students. Your chances only increase with a robust, competitive application that meets all their needs. Students that get in may not always attend and go somewhere else. An individual student's chance may be higher than the acceptance rate.

The Little Ivies do not have the same amount of recognition across the US as their larger Ivy League brethren. However, they make some great choices for college. If liberal arts interests you, consider sending in an application. Here are some answers to a few common questions you may have.

1. Which Little Ivy Is Easiest to Get Into?

The best way to determine if a school makes it easy for students to apply and get accepted is by looking at their acceptance rate. By that metric, the most accessible school to get into would be Lafayette College, with its high acceptance rate. However, this may change.

3. What Is the Little Ivy League?

The Little Ivies Leagues consist of a list of liberal arts schools in the New England area with their storied histories, similar to the Ivy League. These schools make great choices if you're interested in a liberal arts education.

4. How Many Little Ivies Are There?

The Little Ivy League schools consist of eighteen individual private liberal arts schools that pepper the New England region of the United States. Notably, none of them exist in New Hampshire. Any of them make for a great college choice if you're interested in applying!

The NESCAC, or the New England Small College Athletic Conference, exists as a sports league dedicated to the Little Ivies so that they can compete together in various sports. The members compete in college football, soccer, baseball, etc. The league creates academic rivalry if you're looking to get into any of these schools on a sports scholarship through liberal arts. .

6. What Are the Big Three of the Little Ivy League?

The big three of the Little Ivy League consist of three rival liberal arts schools, all in the state of Maine. Notable, the highest-ranked of the three is Bowdoin, with Colby, and then Bates trailing behind. While these schools may be the big three, only Bowdoin ranks in the top ten.

Little Ivies stand out as the best way to forge a liberal arts education. They are the Ivy League version of liberal arts. If the ability to choose your curriculum interests you, consider any of the Little Ivies. All of them make great picks for your higher education.

Some of the more unique advantages of the Little Ivies come from the small student population and class sizes. They ensure that you can have one-on-one time with a professor during off-hours if you need extra help. Larger schools have so many students per teacher that you may be unable to rely on them outside of class.

The Little Ivies offer a unique form of education and have established a quality that rivals some of the top colleges in the country. If you're applying, good luck! Some of the top Little Ivies have started to drop their acceptance rates, so be prepared with a great application! 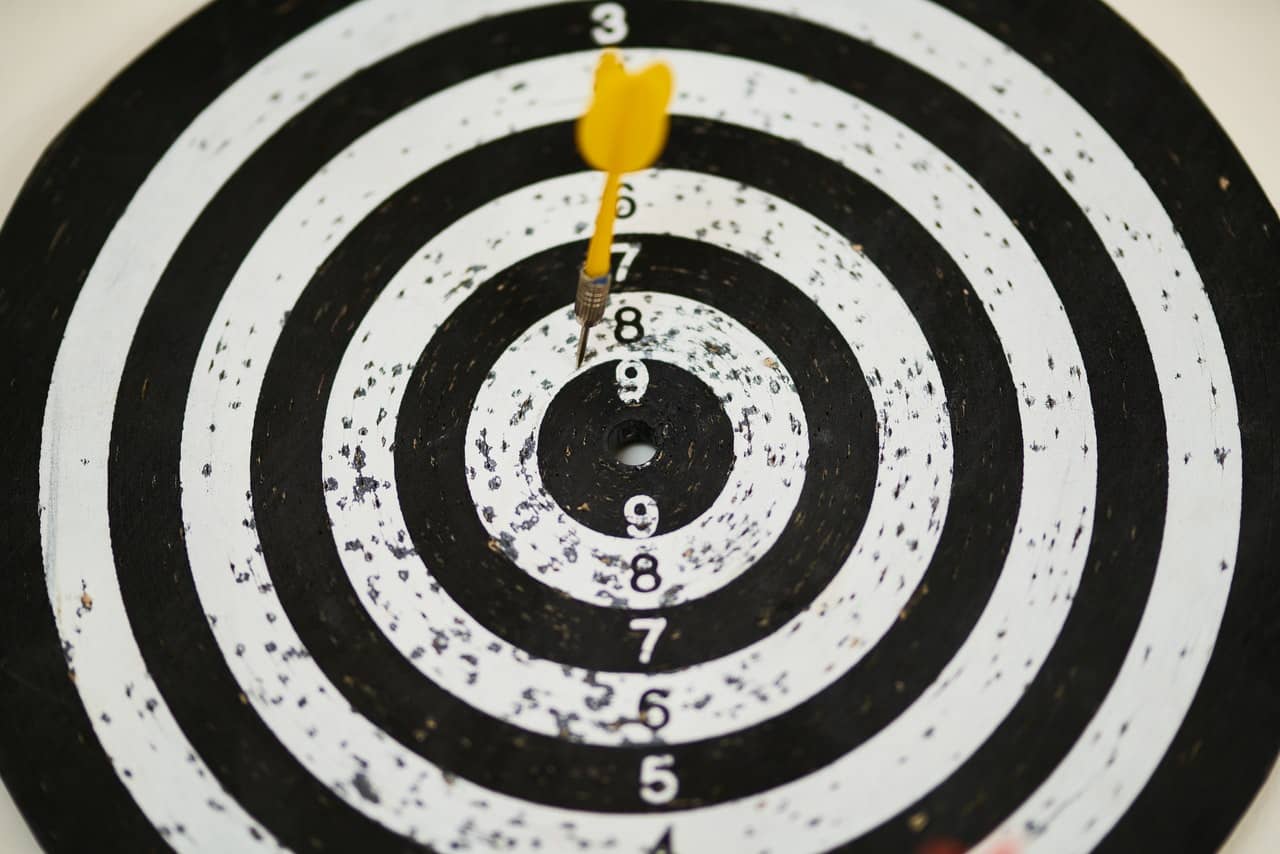 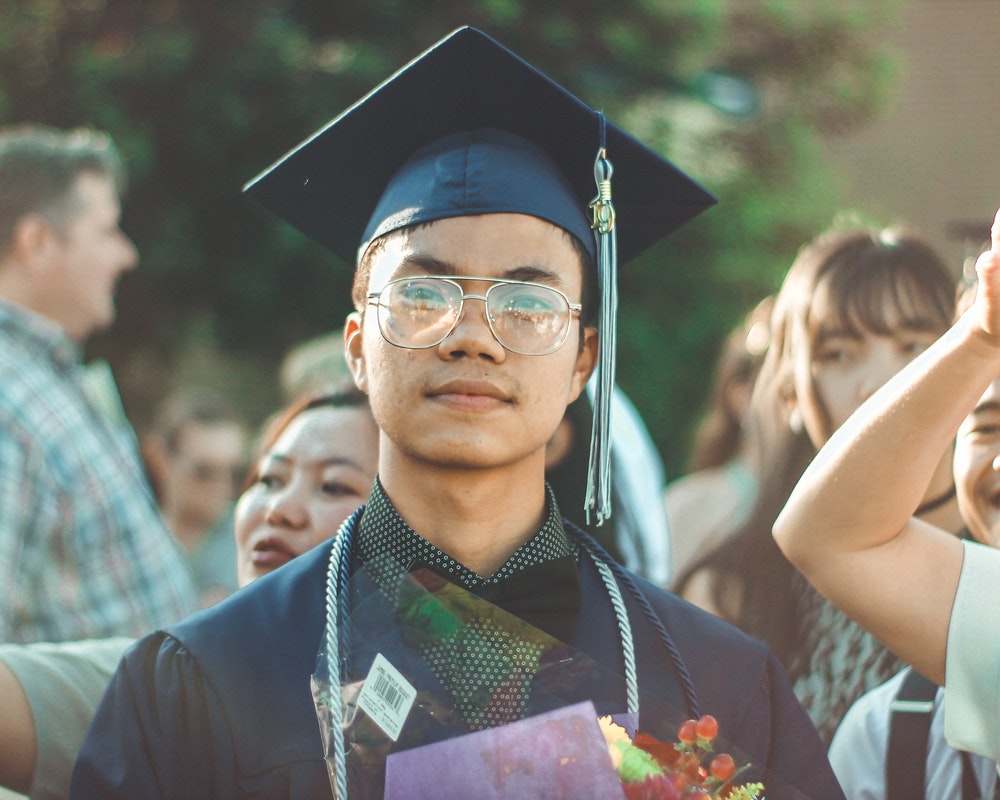 How to Get Into College